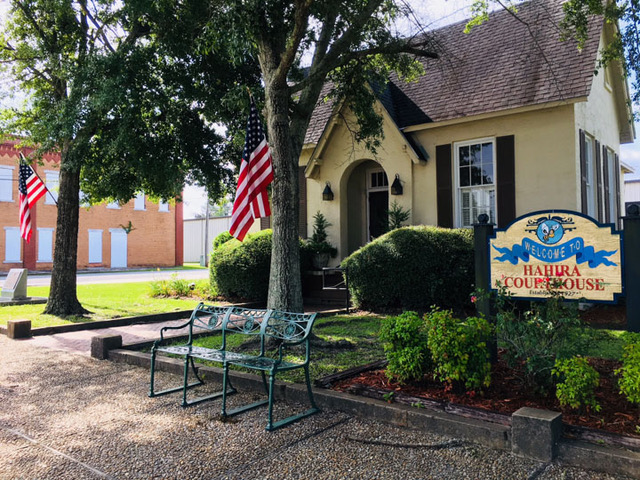 Nominations for listings are in line with HPD’s mission of promoting the preservation and use of historic places for a better Georgia. By sharing the importance of this listing, HPD hopes to encourage the preservation of historic properties through public awareness and an appreciation of the impactful roles they play in our social and economic lives.

Georgia has 2,200 listings in the National Register of Historic Places totaling 90,021 resources. The newest listings display the rich variety of Georgia’s history, they are: 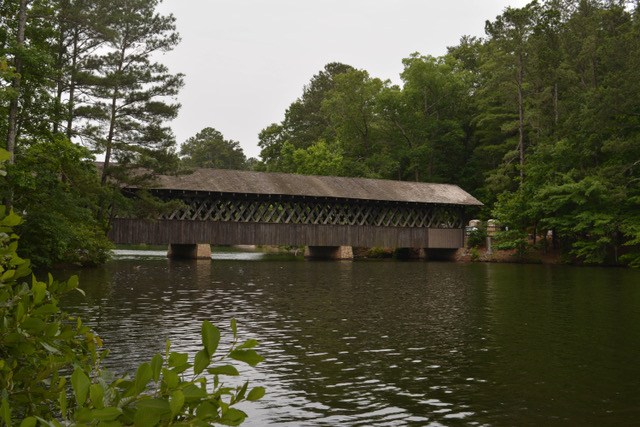 The College Avenue Bridge is a Town lattice truss wooden covered bridge, located inside Stone Mountain Park. Built by Washington W. King, an African American man and master bridge builder, the College Avenue Bridge is one of the only three extant King built bridges in Georgia. Until his death in 1910, King was a successful, highly sought-after, and prolific bridge builder. This bridge originally spanned the Oconee River in Athens. After sustaining flood damage in 1963, the bridge was relocated to Stone Mountain Park in 1965. A Town lattice truss bridge is defined by its structural system of wooden struts, double chords, and lattice pattern. The design, patented in 1820 by Connecticut architect Ithiel Town, became popular for its use of lighter timber and ease of assembly.

In Georgia, the College Avenue Bridge remains one of only nine known extant Town lattice bridges, and one of only 14 extant wooden, covered bridges. The bridge is an important and rare example it’s master bridge builder’s work. The College Avenue Bridge was listed in the National Register of Historic Places on March 25, 2022. The Stone Mountain Memorial Association sponsored the nomination and New South Associates, Inc. prepared the materials. 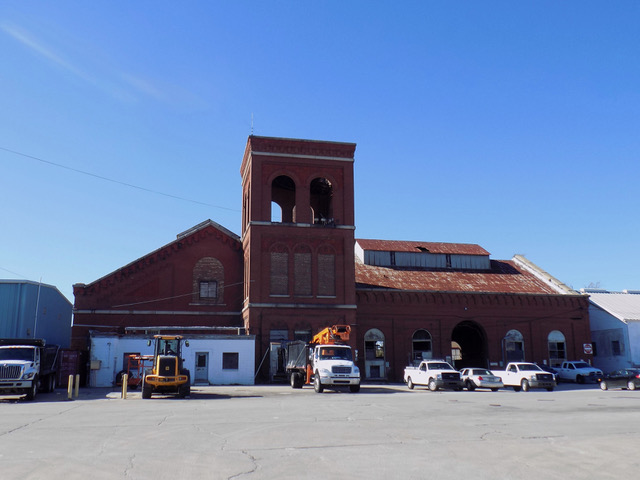 The Savannah Water Works Pump House is the only extant resource from the late 19th century industrial municipal facility developed to distribute clean water throughout Savannah. Constructed in 1892, the pump house was built in what was once the city’s outskirts and remained operational until 1940. The Savannah Water Works Pump House exemplifies efforts put forth by city leaders to plan and develop systems to improve the well-being of its citizens. Construction of the water works involved the 19th century’s most advanced municipal water distribution technology and provided clean water throughout the city.

The Savannah Water Works Pump House is a representative example of a Romanesque Revival-style industrial building. The facility embodies architectural features synonymous with the popular 19th century style, often applied to public and large-scale buildings. The Savannah Water Works Pump House was listed in the National Register of Historic Places on January 24, 2022. The city of Savannah sponsored the nomination, and Ward Architecture + Preservation prepared the nomination materials. 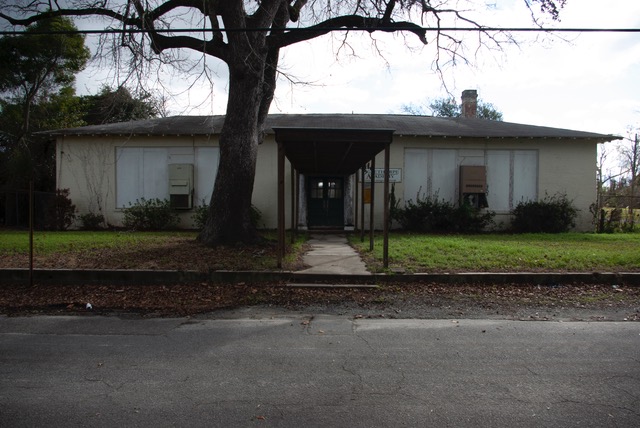 Built in 1926, the Springfield Terrace School began as an elementary school, funded by the city, to educate children in a neighborhood comprised of primarily African American, blue-collar workers. The school serves as an example of a purpose-built school constructed for Black students who were excluded from most of the buildings and resources of Chatham County’s public education system in the early-20th century. The building exemplifies the struggles and successes to provide education to African American youth in the segregated South. The building displays the continuing influence of the Rosenwald School Building Program with its efforts to improve schools for African Americans across the South during the early 20th century.

When it opened, Springfield Terrace school enrolled around 240 students in first through sixth grades and was modern by the time’s contemporary standards. It was designed to emphasize good lighting, natural air flow, and included a furnace for heating. Levy & Clarke, a Savannah architectural firm, designed the four-room school based on one of its standardized plans. The school is the only surviving example in Chatham County designed by the firm. The school served as an institutional and civic anchor from the time of its construction in 1926 until its closure in 1991. The Springfield Terrace School was listed in the National Register of Historic Places on March 9, 2022. The city of Savannah sponsored the nomination, and Ward Architecture + Preservation prepared the nomination materials.