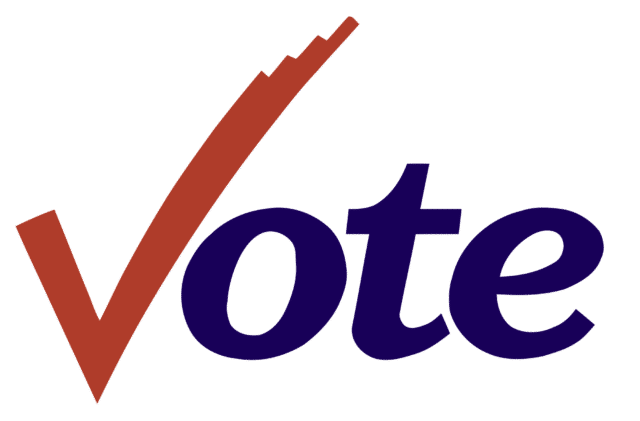 As of Wednesday, May 4, a total of 1,294 residents had cast ballots, Rockdale Supervisor of Elections Cynthia Willingham reported.  On the first day of the early voting period, 621 ballots were reported as cast, Willingham said.

“We have a long way to go, but I think what we’ve seen is that the numbers are growing. I think people are coming out because they want to have a voice in who they choose to represent them at the local and state levels,” Willingham said. “There also are several questions and issues on the ballots that people are concerned about.”

Only one precinct is open in Rockdale for early voting: 1115 West Ave., Conyers. There is no voting at 1400 Parker Road. Voters must report to their assigned precincts on Election Day.  Only one dropbox is available during the early voting period on Election Day. The last day to request an absentee mail-in ballot is May 13.

To confirm your voter registration and where to vote visit: