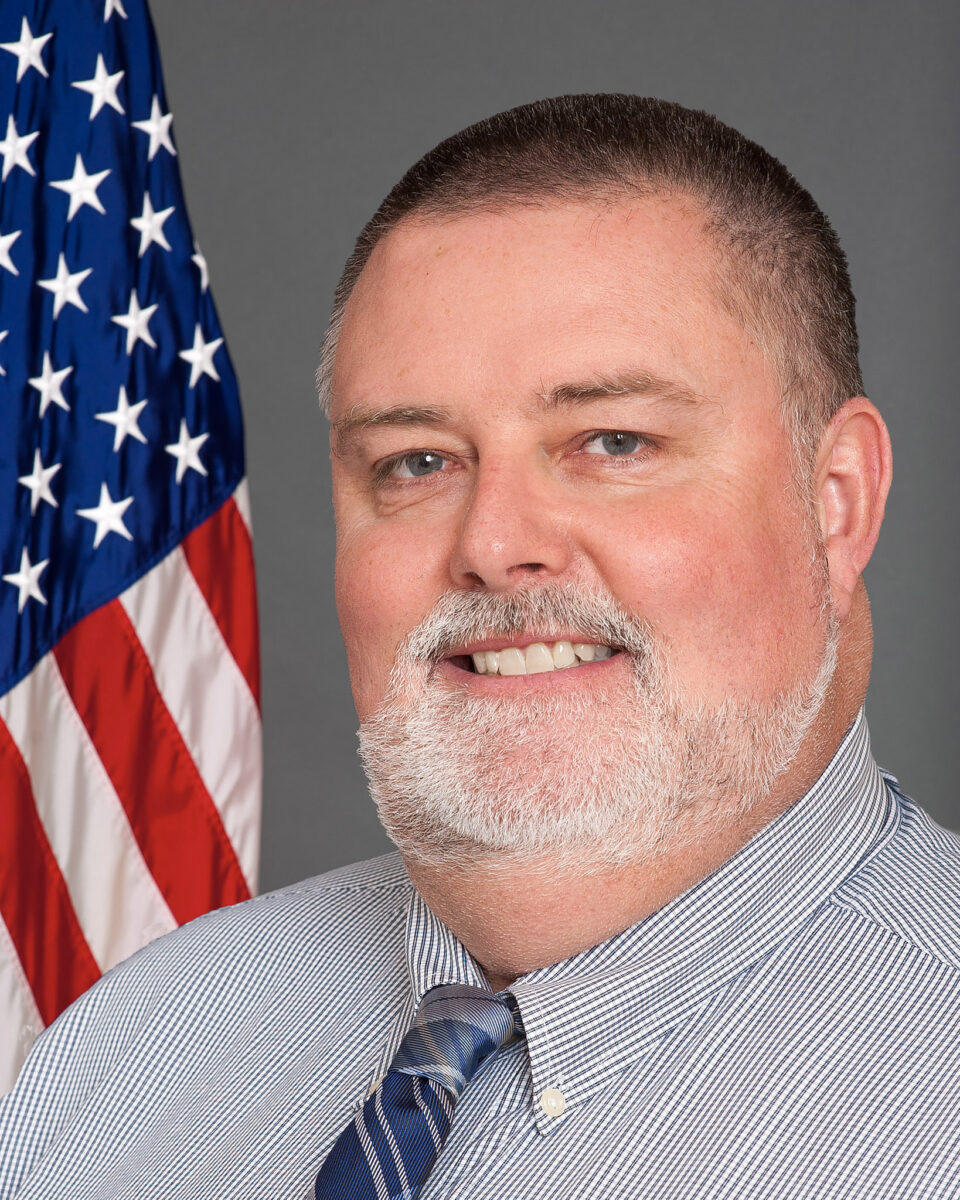 DECATUR, GA—DeKalb County Fleet Management Deputy Director Robert Gordon is one of three to be inducted into the Public Fleet Hall of Fame, supported by Government Fleet and the American Public Works Association.

Gordon was chosen from a select group of administrators because of his outstanding leadership and contribution to the industry. Sought after nationally for his expertise, Gordon frequently volunteers his knowledge to other municipalities looking to better their fleet initiatives.

“I’m so very proud of this well-deserved accolade for Robert Gordon,” said Rick Lemke, director of the DeKalb County Department of Public Works. “He is certainly a hall of famer for his leadership. The County has reaped the benefits of Robert’s management skills, demonstrated by the excellence of our fleet management division of Public Works.”

With 34 years in the industry and 20 years of service to DeKalb County, Gordon has transformed Dekalb’s Fleet Management Division to one of the best in the nation. Maintaining 3,641 vehicles, DeKalb’s fleet has received national recognition and a host of awards, including ninth place in the 100 Best Fleets of 2021 by the Fleet Management Association.

“It’s a pretty good feeling to be in the Hall of Fame,” Gordon said. “I take pride in my team and fleet management is all about teamwork. I thank them for helping me make the honor of the Hall of Fame possible.” `